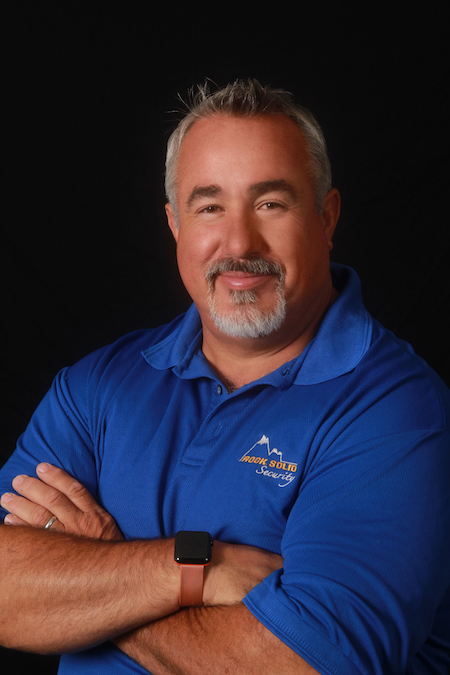 Bart Butler is the Founder, President and CEO of Rock Solid Security, Inc. which he established over 30 years ago in 1983. As a tenured security expert, Bart holds a long list of event security credentials and accomplishments including 35 years in entertainment security and crowd management, and 22 years as a Venue Security Director for hundreds of artist and venues, nationwide.

Due to his extensive entertainment experience, Bart is highly regarded as a respected authority in the field of event security. Throughout his tenure in security guard services, Bart has acquired national prominence with courts across the United States as an expert witness in in the field of crowd management and event security litigation. In numerous cases concerning moshing incidents, crowd crush occurrences and security company liability cases, Bart has often been asked to testify.

A graduate of the Academy for Venue Safety and Security (AVSS) and active member of International Association of Assembly Managers (IAAM), Bart is a highly sought after national security consultant and speaker called on to address topics such as festival site safety and design, venue set up and protection, crowd management, and entertainment security staffing. In addition to carrying an Armed Security License for the State of Tennessee, Bart also holds several security designations including that of Certified Unarmed Security Instructor and Certified National Rifle Association (NRA) Instructor.

As the president of the Mathew W. Butler Foundation – an organization that helps disabled individuals live a better life with their own independence – Bart truly believes in supporting his home town of Nashville and is convinced that “the best investment one can make in the future is by giving back to their community.” Bart lives out that commitment by coaching middle and high school rugby teams and supporting many local charities and causes.

Bart attended Middle Tennessee State University where he studied Recording Industry Management and Psychology. His most prized possessions are his wife, Debbie, an Assistant District Attorney in Nashville, and his son. They make their home in Murfreesboro, Tennessee. 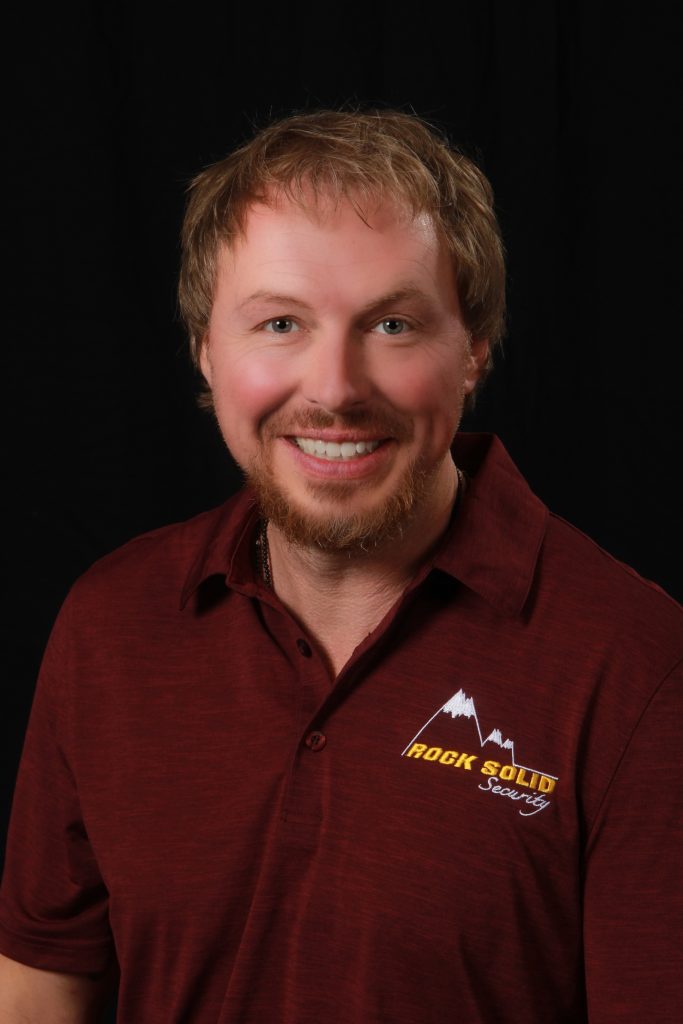 As the general manager and overseer of Rock Solid Security financials and operations, Lee brings to the table a wealth of tenure and knowledge in the security field which includes 25 years of hands-on experience in security, business management and business administration.

Prior to joining forces with Rock Solid Security, Lee’s leadership skills were honed serving in the United States Marine Corps Intelligence Division Headquarter of the Marine Corps, where he held a top secret clearance and worked with expert military officials in business practices and procedures, communications, and computer applications.

Lee is a graduate of the Academy for Venue Safety and Security (AVSS), and has earned credentials as a Certified National Rifle Association Instructor, a Range Safety Officer, and also holds an Armed Security License for the State of Tennessee.

He and his loving wife, Heather, make their home in Murfreesboro, Tennessee. 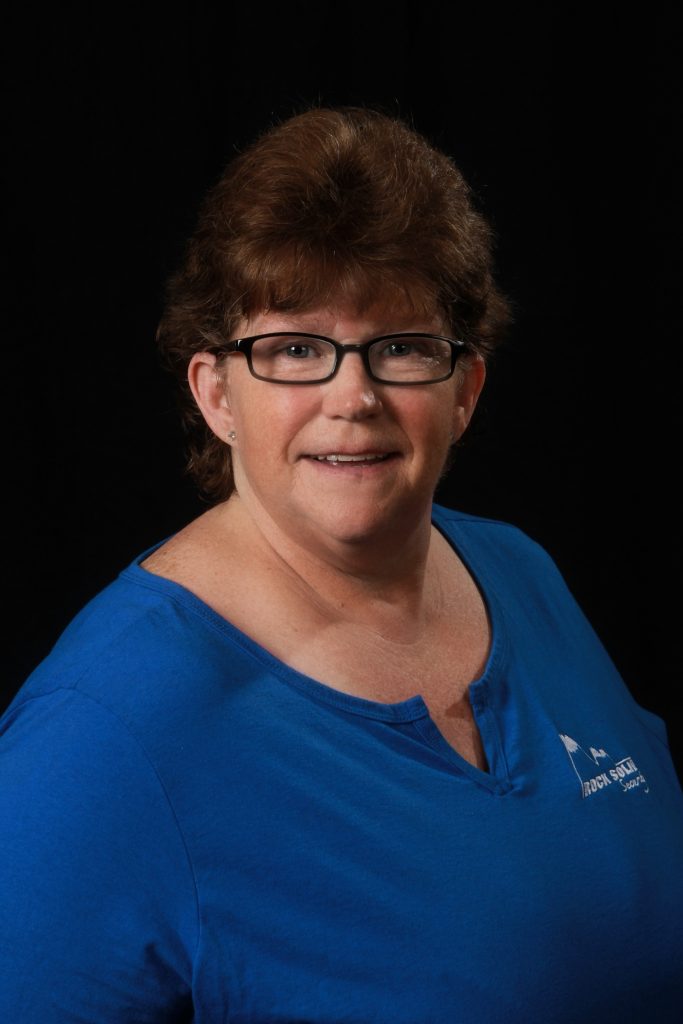 Mary Bauman is our Operations Manager here at Rock Solid Security. Prior to joining us, Mary worked several years as an executive assistant in office management, HR and staffing for the State of Tennessee.

Mary oversees all things legal, compliance and talent acquisition related, along with guard coverage, scheduling, training and certification. Mary is a graduate of Draughons Jr. College and loves camping, reading, and spoiling her grandchild.

She makes her home in Nashville, Tennessee with her husband and son. 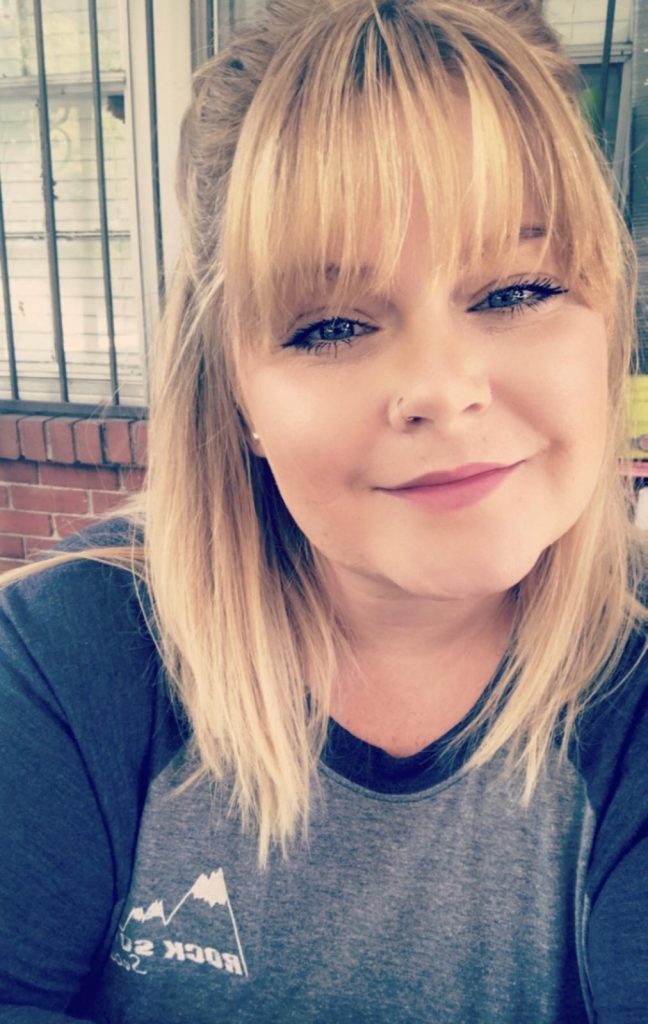 Olivia Bauman is the Human Resources and Scheduling Manager at Rock Solid Security. She is in charge of the department that deals with the employment, training, support, records and other activities of the company’s employees. She is involved in scheduling guards according to their availability and client needs.

She has 10 years of customer service and supervising experience under her belt.  She is consistently learning and growing in her position and plans to further her experience in the HR Field.

Olivia is currently attending Volunteer State University and planning on graduating with a degree in Criminal Justice. She enjoys working out, reading, binge watching Netflix and spending time with her son. They reside in the city of Nashville, Tennessee.

Page load link
Get a Quote
Go to Top